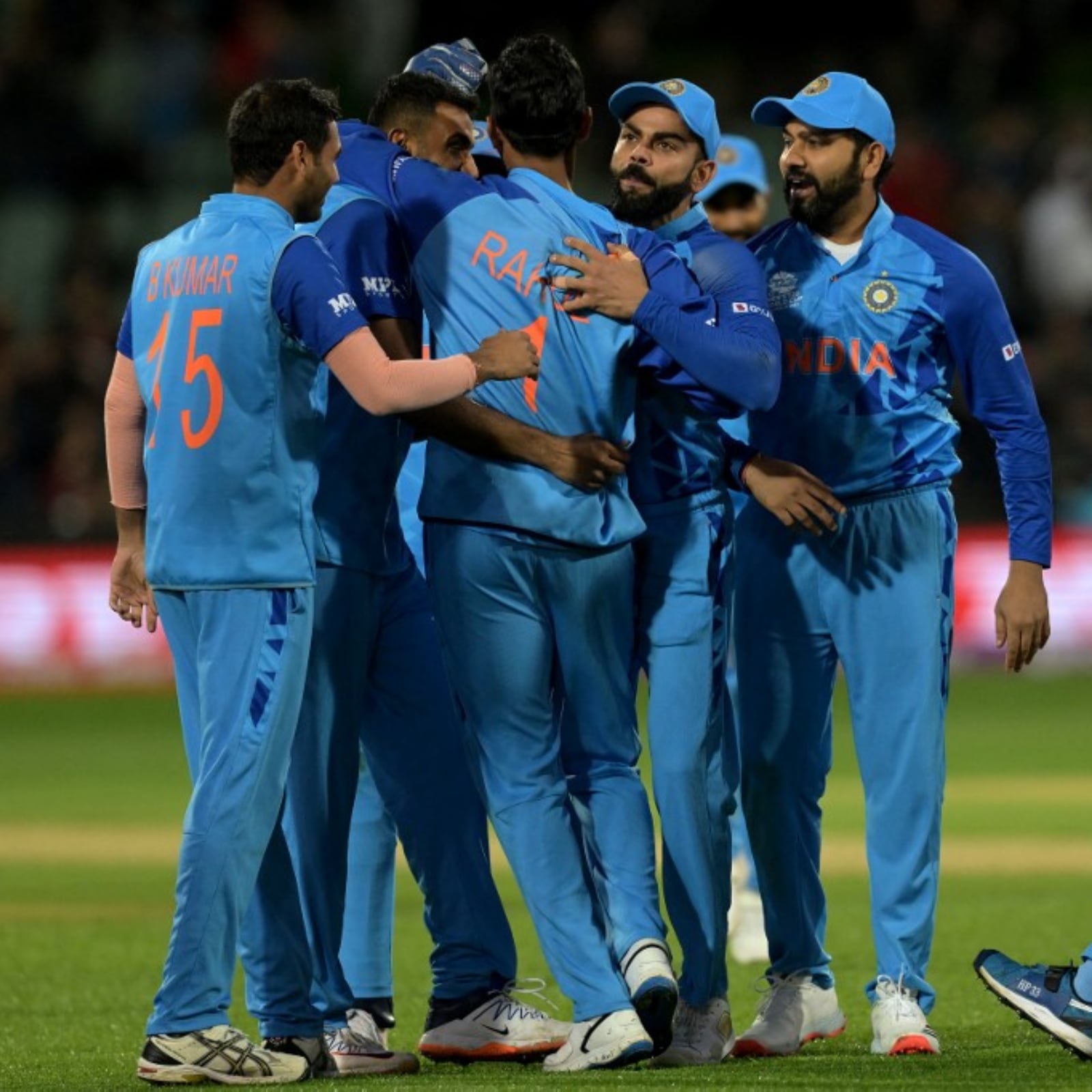 In the ICC T20 International match, India registered a thrilling win over Bangladesh. In this T20I match played in Adelaide, Bangladesh decided to bowl after winning the toss. India did not start very well and Indian captain Rohit Sharma was dismissed soon After that Indian Vice Captain KL Rahul and Virat Kohli made some good shots while batting well.

After being dismissed in the fourth over of the inning of Rohit Sharma. Virat Kohli and KL Rahul took the team’s score to 78 runs by the tenth over. KL Rahul completed his half century in this World Cup today.

After that, Suryakumar Yadav also made some good shots around the ground after the dismissal of KL Rahul. Suryakumar Yadav became the victim of Bangladeshi captain Shakib-ul-Hasan, he scored 30 runs.

After the dismissal of Suryakumar Yadav, one end was kept by Virat Kohli. On the other hand Hardik Pandey, Akshar Patel and Dinesh Karthik could not do much. After that Ravichandra Ashwin hit some 2-4 good shots. Despite this, Team India’s score reached 184 runs in 20 overs. Virat Kohli scored his third half-century in this World Cup while not.

From this you can guess how well Linton Das batted, but the rain that came after that tarnished Bangladesh’s hopes of Bangladesh. According to the Duckworth-Lewis method, Bangladesh had to score 151 runs in 16 overs, but Bangladesh could not achieve the target.

This Rain interrupted the match, India won the match by 5 runs and almost ensured their place for the semi-finals. Bangladesh’s inning Looking at the powerplay, it seemed that Bangladesh would easily chase the score of 186 runs. But the rain stopped that momentum.

Litton Das who was Bangladesh’s best opener, got out for run out ,thus Bangladesh’s momentum was now broken. And slowly it was seen going towards India. India’s fast bowler Arshdeep Singh bowled well in death overs. Arshdeep Singh and Hardik Pandey took important wickets for India in last overs. India’s run machine Virat Kohli was declared the man of the match and now India top the points table with six points sits with.

Arshdeep and Hardik sealing the game

43 runs in 18 balls which is considered to be an easy score on a batting wicket. But in the last 3 overs, Arshdeep and Hardik Pandey bowled well and did not allow the Bangladesh batsman to chase.

Man Of the Match – Virat Kohli